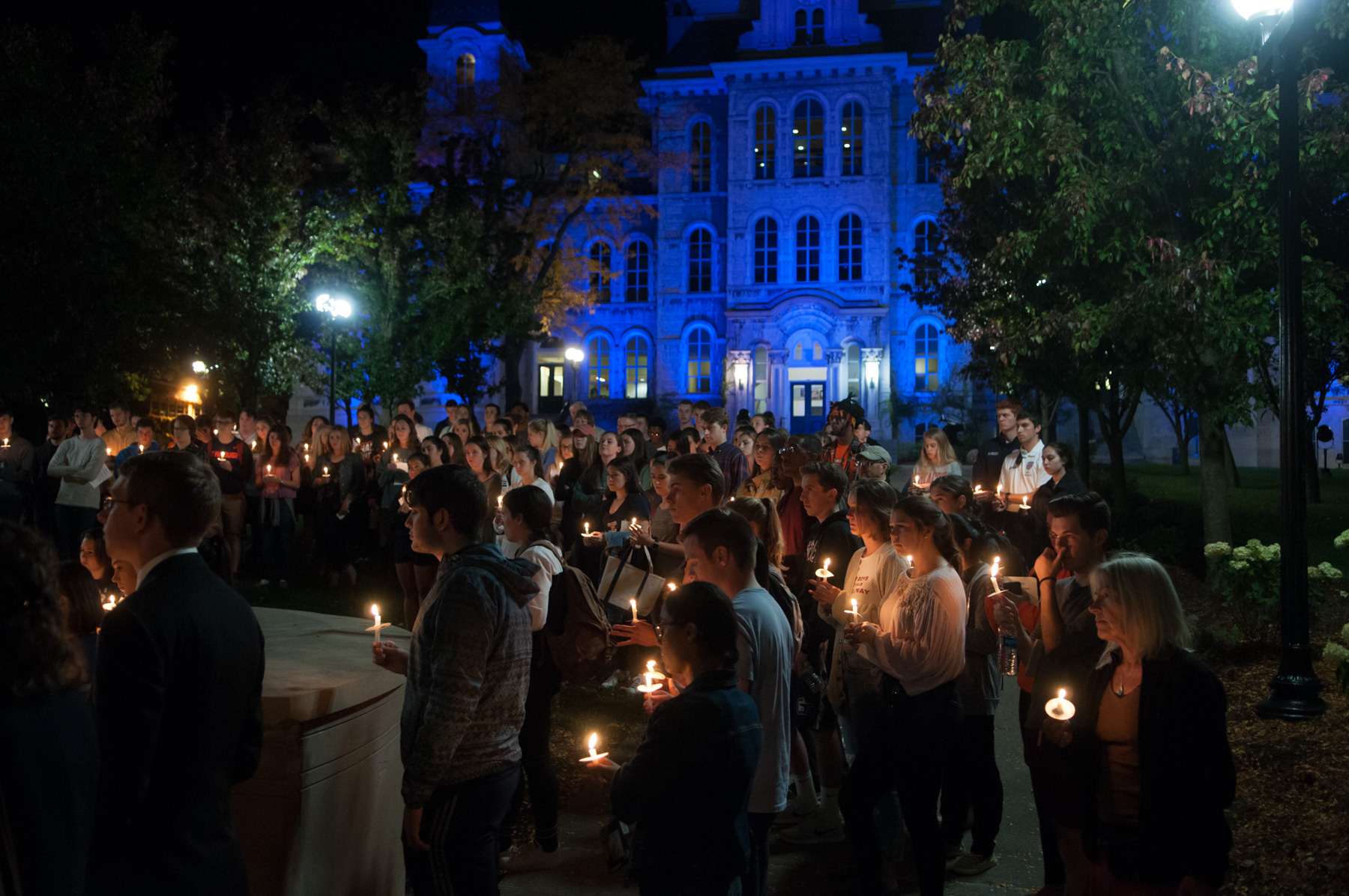 The bombing of Pan Am Flight 103 on December 21, 1988 deeply affected me. I was a junior at Nazareth College, and I had much on common with many of the students lost that night.

The Rochester area lost several residents and students on Pan Am 103, and a number of my friends knew Karen Hunt, a resident of Webster, New York.

I followed the news about the investigation and trial for years afterward, but the stories of those lost in 1988 took on a new resonance when I learned of the extensive archives at Syracuse University’s library. I began attending Syracuse University’s Remembrance Week in 2013 and have made the event an annual ritual.

The photos in this portfolio are from the past five years, and though I have shared them with the Archives and Remembrance Scholars, I have done so as a volunteer rather than as a professional.